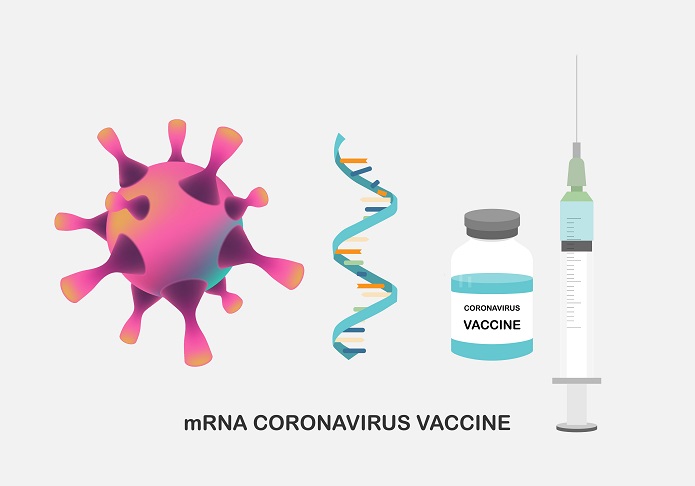 Colin Rose is a Senior Associate of the Royal Society of Medicine (RSM). He draws on recent updates from multiple sources including both the US and European Centres for Disease Prevention and Control. He researches and writes for Uni-Vite Healthcare Ltd.

On the radio, I heard someone say that the mRNA vaccine alters your DNA. This is totally untrue. Misconceptions like this can cause people to wrongly resist having vaccines.

That refusal can potentially harm themselves – and others – if we fail to create widespread-enough immunity, meaning normality is postponed.

It’s especially important to be clear on what mRNA vaccines can do, because there is a real chance that we may eventually get a mRNA vaccine against several cancers! So, bear with me and we’ll discuss that possibility later.

But first here are the facts.

How do standard vaccines work?

1. Inject an inactivated virus (the pathogen)

Standard vaccines work by injecting a dead, inactivated or weakened form of a virus (eg. flu) or bacterial infection (eg. tetanus) into the body. A portion of the virus – called the antigen – ‘trains’ your immune system to recognise and respond to the threat.

2. Your cells create specific antibodies to the specific pathogen

The result is that your cells begin to create antibodies that will prevent the virus from infecting and replicating, or ‘tag’ it for destruction. So, antibodies block antigens and there is a specific and unique antibody for each antigen. Just as only one key will fit into a specific lock. 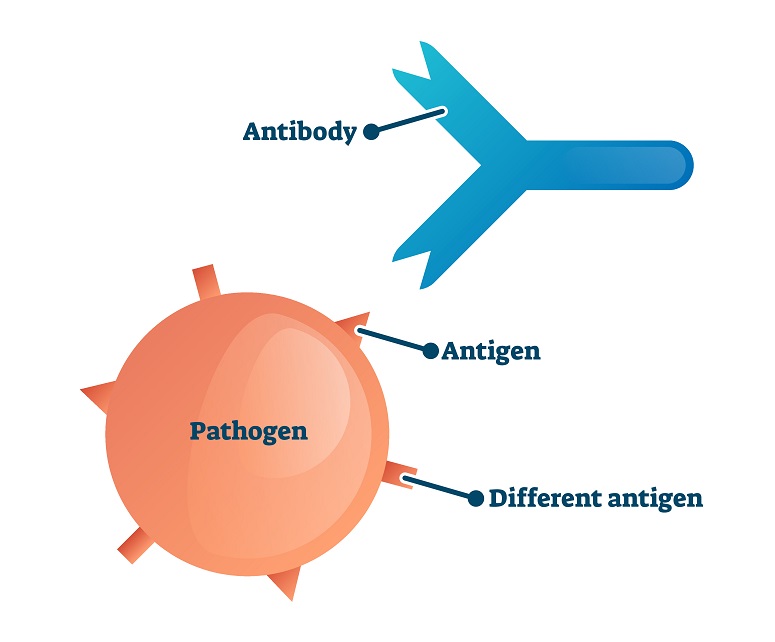 Antibodies are proteins and your DNA – deep in the nucleus of each of your cells – sends a code or message to another part of your cell, called a ribosome, to assemble the amino acids needed to create the relevant antibody protein. 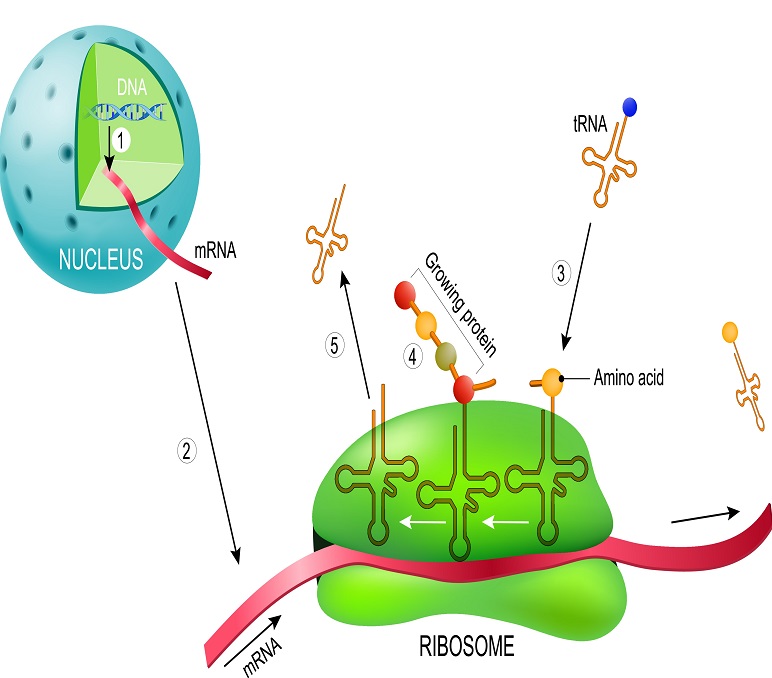 In the absence of a vaccine, your immune system needs to analyse the genetic code of the virus in order to create the relevant antibody. That takes time, and you could become seriously ill before that happens.

How RNA vaccines work – the difference

RNA vaccines work in a different way to conventional vaccines.

They introduce an instruction messenger into the body. This is the messenger RNA sequence (ie. mRNA), which contains the genetic instructions for your own cells to produce the relevant antibody and therefore generate an immune response. Messenger RNA has been likened to a cookbook recipe.

This skips the need for you to become infected, for your immune cells to find the virus, process it, and present the viral antigens to your immune system to create the antibodies.

The ‘m’ in mRNA stands for messenger and RNA means ‘ribonucleic acid’ with the ‘R’ signifying it is produced through ribosomes.

DNA is not altered

So, although it is a complicated process, your DNA (held within the nucleus of each cell) is not altered by the sequence – because it doesn’t enter the cells’ nucleus.

Faster development, as only a small part of the antigen’s genetic code needs to be sequenced

The advantage of mRNA vaccines is that you don’t have to grow the virus in a lab, because it is only the genetic code of the antigen on the surface of the virus that’s used, not the whole virus. And that genetic code can now be sequenced in days.

Scaling up can be far faster than a conventional vaccine. That’s important if the virus is mutating, meaning a regular need to create different versions. That’s what is done annually now with flu vaccines.

An mRNA vaccine has a very low risk of triggering an unwanted immune reaction, because it is only a blueprint for ribosomes to make proteins – which they do continuously anyway. Indeed, they are doing this right now in your body.

Some issues to be overcome

Nevertheless, there are issues to be overcome. Most current mRNA vaccines are fragile and can lose efficiency if they are not stored at very low temperature, which makes the supply chain an issue. And, so far, we don’t have data on how efficient the mRNA vaccine is against different age groups. This is important as older people’s immune systems normally become weaker.

Given an all-clear on any unwanted reactions, we should welcome the current mRNA vaccine alongside the more conventional ones like the one in final trials by Oxford University and Astra Zeneca. The US company Moderna also has an mRNA vaccine in trial.

It’s not either/or, but both/all, in order to get the huge numbers of doses we need.

The future for vaccines

Because mRNA vaccines are so flexible, scientists are developing them to target the antigens presenting on cancer cells. Early stage clinical trials are under way for a prostate cancer vaccine, as well as a rabies vaccine and a Zika vaccine.

But it’s not only each virus that needs a specific antibody to neutralise its antigen. Tumour cells present different antigen markers from patient to patient. And early clinical trials are on-going to use mRNA vaccines tailored to each individual tumour – potentially personalised cancer pharmaceuticals.

In an even more remarkable development, researchers at the University of Pennsylvania under Dr Drew Weissman have combined mRNA for 30 antigens for 30 different diseases into the same vaccine, making it theoretically possible for children to get 2 shots that cover more than 50 vaccinations. It’s in test.

Whilst it is vital that full safety trials are done on all vaccines, it is also essential that we combat the misinformation and conspiracy theories that are so rife on the internet. 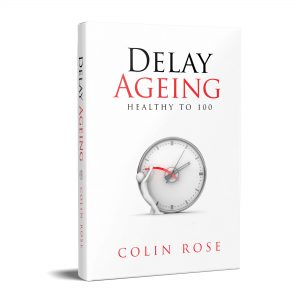 While you are here, I hope you’ll  forgive me mentioning that there is a lot more information on how to support your immune system naturally in my just-published book Delay Ageing. And in my other recent articles.